AL1CE just released a new video for a song that I mixed for them last year. Check it out!

I’m extremely proud to have worked with these fine musicians to bring Österlanden to life. Thank you. Österlanden is being mixed now.

Around June or July in 1996 Justin and I started I, Parasite. We met via a classified ad I placed in a local NYC newspaper. A couple of years and a few demos later we put out our first album, Turin. Six “proper” releases and twenty years after that, I’m mixing the fourth full length I, Parasite album, Österlanden. A lot has changed since those early days. I, Parasite sounds like a completely different band, and I am a rather different person. The project has accumulated a lot of baggage, and I just don’t quite feel the same connection to it (or the name) anymore.

So I’m excited and also a bit sad to announce that Österlanden will be the final I, Parasite album. But Österlanden also marks a new beginning for me. I’m really proud of this record, and would like to live in this place for quite a while longer. I also hope that you will enjoy it and stick with me as I continue in that direction under a new name. There will be more about this and other future musical projects once Österlanden is complete and out in the world.

I know working with me is often not an easy thing, so I would like to thank all of the people who have played with, guided, and/or contributed to I, Parasite over the years:

And thank all of you for supporting me all these years! Here’s to more music in 2017 and beyond.

BENEATH THE FLOOR – unreleased tracks and remixes from On This Cold Floor – is now available for pre-order and will be released on December 13, 2016. Features four new OTCF-era tracks, plus four remixes by Entropy, The Wretch, Tim Schuldt, and Occultechnologies. http://music.iparasite.net/album/beneath-the-floor 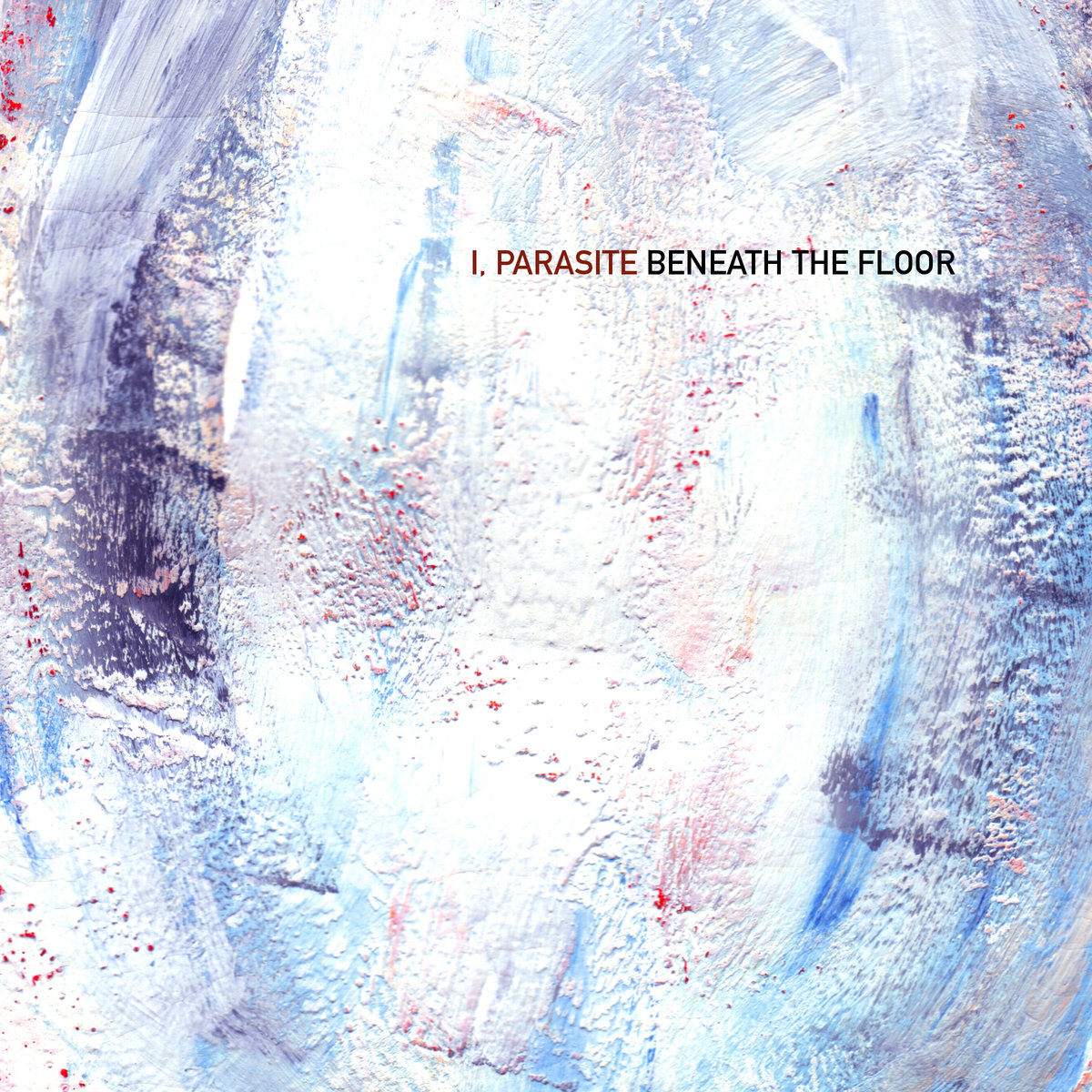 The drums were recorded by me, and performed by Steve Kefalas.

Los Angeles is a place you find yourself, lose yourself and forget everything else. For Vanessa Bley it was the turning point for the rhythm of her music. Watch how her City of Dream serves as a source of inspiration for a new sound.

END_OF_DOCUMENT_TOKEN_TO_BE_REPLACED

This past weekend I had the pleasure of engineering two drum recording sessions with my friend, drummer Steve Kefalas. We recorded songs for two artists, Vanessa Bley, and Kylie Hughes. In addition to being an absolute blast working on the respective material, Steve and I are getting some great drum sounds out of his LA based studio.

END_OF_DOCUMENT_TOKEN_TO_BE_REPLACED

I recently did a couple remixes for electro/industrial bands We The North, and Nahja Mora. The We The North remix is out now, check it out below:

Here’s a handy trick if you ever end up working on a session where a snare bottom track was not recorded. All you need is a snare drum, a mic, and a speaker or guitar amp. (A reamp or “backwards DI” can be very useful as well).